For help on the correct format used to add nominations or votes, see the Featured Content Help.

Rules:
Scoring and conditions for passing a nomination:

A Link Between Worlds Artwork

This is an absolutely beautiful piece of artwork from the upcoming A Link Between Worlds. With it's vivid colors and peaceful, yet dramatic, depiction of Hyrule Castle I think that it's definitely feature worthy. User:Mandi/sig 05:40, 24 October 2013 (UTC) 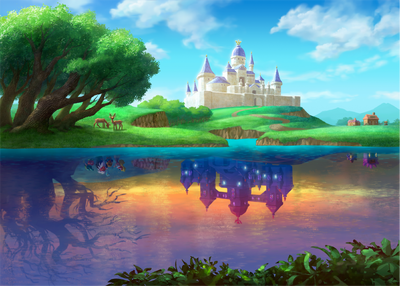