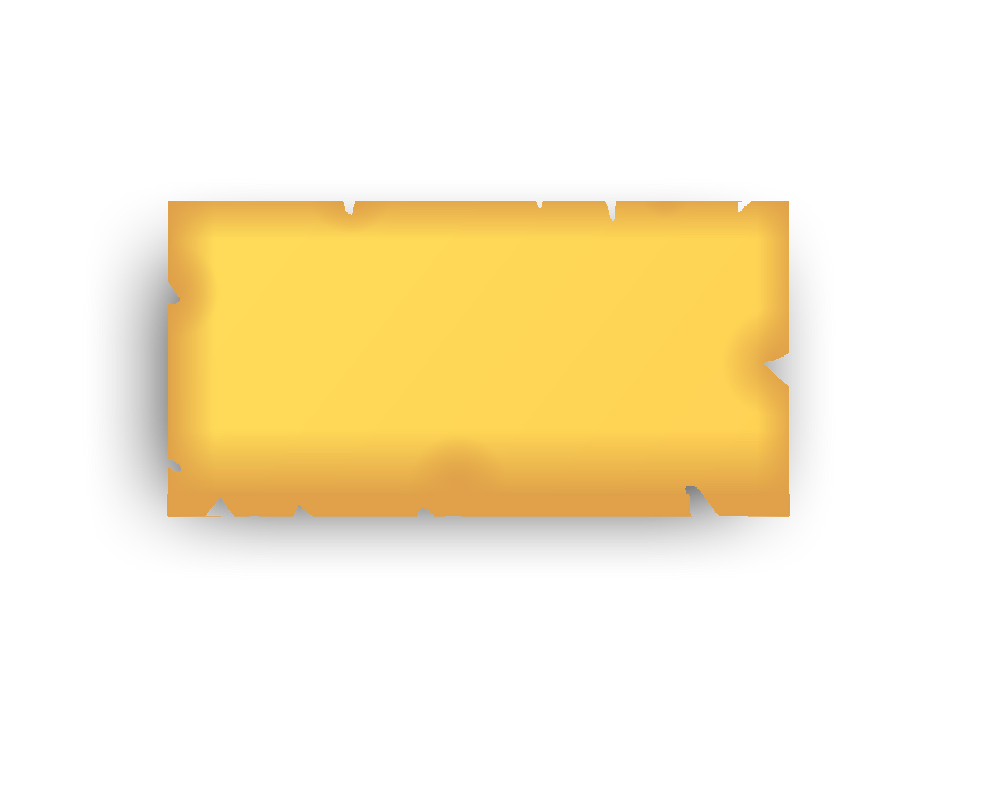 Welcome to my userpage, where I sit around and do nothing at all! You will find pointless pictures and LOTS of bad memes (Muahahahahahaha!)! But if you are looking for something new and exciting check the links below to find some of my other userpages, which are bad aswell!!! Ha Ha Ha Ha Ha HaHaaaa!!! PS. If the text is not aligned, try Google Chrome!!
I am the (not-so) evil genius, Smashbrother101 signing out! >:D

My theory is that all games appear in order of realease (with certain exceptions, such as Phantom Hourglass). I understand this goes COMPELETLY against what Miyamoto said, but I felt like it's a disrespect to the origanal NES and SNES games, that made the series what it is today, to put Ocarina of Time first (even though it is and awseome game). The Story goes like this:

When the world was just growing into life and people enterd the ages of medevil, a mad drivin human named Ganondorf (Ganon for short) took over the powerless Hyrule. A mysterious boy, not even knowing his own past, by the name of Link emerged to fight the dreaded Ganon saving the Princess Zelda of Hyrule and rescuing the land's sacred treasures, the Triforce of Wisdom and the Triforce of Power. After the defeat of Ganondorf, Hyrule revealed it's true beauty and blossemed into anew. However, it was cursed by the after math of Ganon's rath. Ganon's minions were angry beyond life. But they were sly and helped the prince in putting Zelda in a deep sleep. We all know the story of the prince. Link discovered from Impa, who showed him Zelda in her deep sleep, that the king many years ago had hid the final part of the land's sacred treasure in the 8 sacred temples across Hyrule. Link, in hope of helping Zelda, collected these pieces and passed the tests which laid ahead of him. When link was able to revive Zelda, life seemed to go back to nromal and Hyrule continued to blossom. But Zelda's awakening only caused more trouble in the land. An evil wizard by the name of Agahnim caused more chaos in Hyrule. Once Link defeats the evil Agahnim, Ganon emerges and retreats into a pyrimid (specifically, the Pyramid of Power). Once there Link and Ganon have a dual. Link defeats Ganondorf and makes a wish on the triforce of Power to restore Hyrule. Hyrule returns to normal and all becomes well. Despite this Link was not happy with life and set off for adventure. Upon his adventure he encountered an island where he was washed ashore due to big title waves! Upon the island, he learnt that the only way to get back was to summon the Instrument of the Sirens. To summon the Wind Fish. Link does and then the Wind Fish. The island disappears and Link wakes up on a raft drifting in the sea. There was no island anymore. Link returned to Hyrule. That's the end of Part 1.

Old Timeline that I sent to Nintendo!

Guess what? I've found my old TIMELINE! I'm still going to continue my old one, but yay! It's got TOns of mistakes, though. Here it goes:

You must know that this involves some beta concepts of a Zelda game I was thinking up. I'm still working on it and I plan to reveal it sometime soon!

Cool Images that I done

Looky here everyone!! Arn't this cool!!

Favourite quote of all time