It needs to be updated with information from Spirit Tracks. 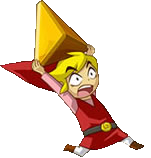 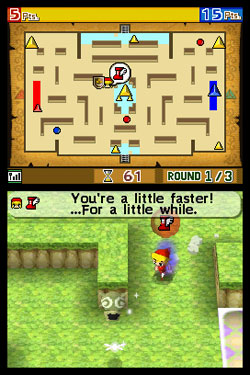