From Zelda Wiki, the Zelda encyclopedia
(Redirected from Miniboss)
Jump to: navigation, search

Sub-Bosses usually protect an item within a Dungeon or other locations. Most of the time, they must be defeated to proceed within a Dungeon or area. A common characteristic that distinguishes a Sub-Boss from a regular enemy is a particular battle theme played during the encounter, which is different from the usual enemy theme. They may return later as common enemies, likely because Link will have new tools and weapons to defeat them more easily. They may come in groups, as in the case of common enemies. If they are fought in a room, the doors usually lock until they are defeated.

Almost every Boss is eventually fought again as a Sub-Boss, as they no longer guard Heart Containers or Triforce fragments in their later appearances. 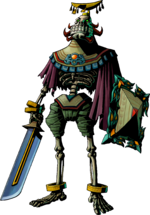 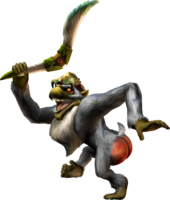 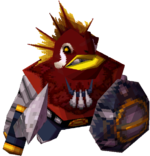 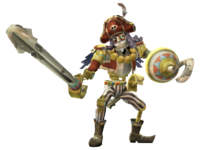 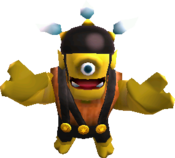